I've been lucky to get to interview some people I really admire and publish their remarks pretty much as-is. 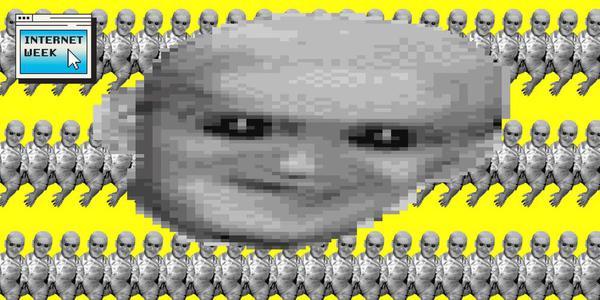 When the Web Was Weird | Internet Week

In the late ‘90s, an obscure site called Superbad pioneered jarringly bizarre, often ugly, but occasionally beautiful web design. It’s taken all this time for the rest of the internet to catch up. 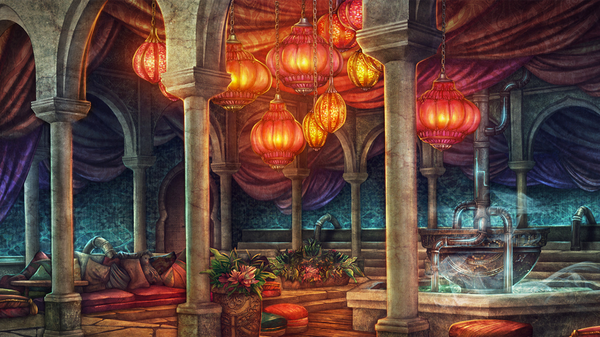 Tom Grochowiak is the “owner” and usual face of MoaCube, the makers of 2012’s Cinders and 2016’s Solstice. He responded to an essay I wrote, and I leveraged that into an opportunity to speak with him over Discord. Could you start by saying what you consider your role at MoaCube? It’s a collective but you’re the de facto leader, I think. Yeah, more or less. I started MoaCube with Gracjana (our artist), so legally speaking I’m the owner of the company. But mostly it’s just that I’m our game desi 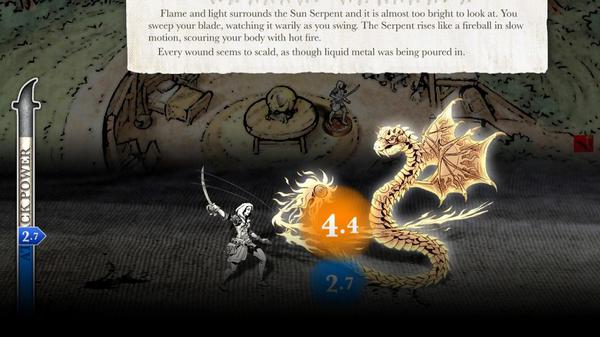 From the “Vault” of Inkle’s Jon Ingold

From the “Vault” of Inkle’s Jon Ingold Cambridge’s inkle studios is the brainchild of Jon Ingold and Joseph (“Joe”) Humfrey, which began with an adaptation of Frankenstein in 2011 and has grown to include several other titles and several other employees. inkle’s game 80 Days, released for mobile in 2014 and PC/Mac in 2015, sends players around the world, ideally at record-breaking speed. In the meantime, inkle have also done a beautiful four-part adaptation of Steve Jackson’s Sorcery game book 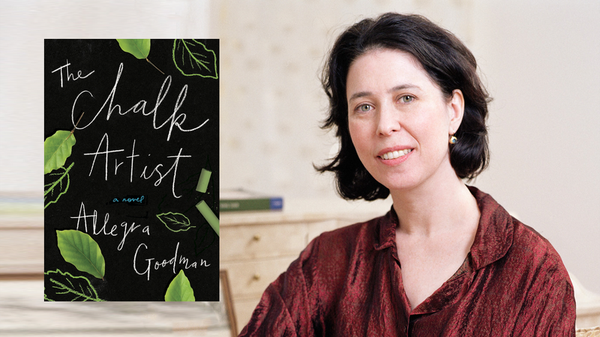 The Particular Worldbuilding of Allegra Goodman

Novelist Allegra Goodman set her beautiful novel The Chalk Artist in a high-pressure game studio like the ones making the news constantly in 2019. We spoke via email about her research, decisions, and depiction of a fictionalized major game developer whose game smothers the lives of players and creators. 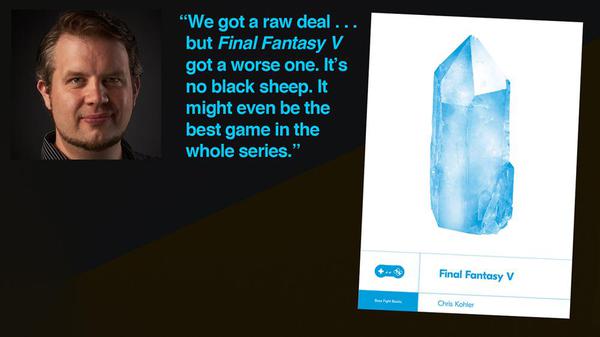 An interview with Kotaku's Chris Kohler about his book Final Fantasy V, published by Boss Fight Books. Kohler's book details his youth as a cartridge and rom hacker in order to get to games like FFV, which you could only find in Japan at the time. His pursuit of these games shaped the writer and journalist he's become.

Rediscovering Scandimania With the Help of Stephen King

In 2014’s Mr. Mercedes, Stephen King created the character Bill Hodges, a retired police detective having an existential crisis both in his personal life and because of a gruesome cold case. My friend Philip Fernqvist Nylander works as a customer service rep in Sweden. They chose to read this book and talk with me about it.
Close ✕