I love writing about books, movies, TV, and other media. 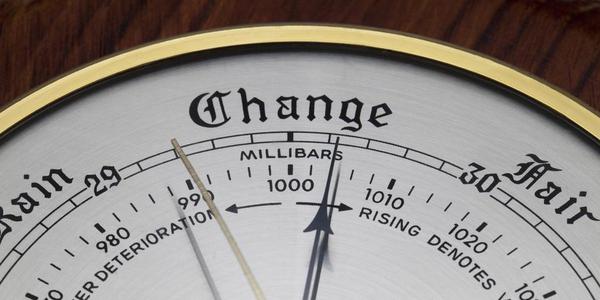 Get to Know Occam's Razor, the 'Only Thing That Distinguishes Science From Religion'

Occam’s razor is a figure of speech and fundamental idea that helps us remember the value of simplicity. Scientist Johnjoe McFadden's recent book follows the man himself and his outsize impact on centuries of science to come. 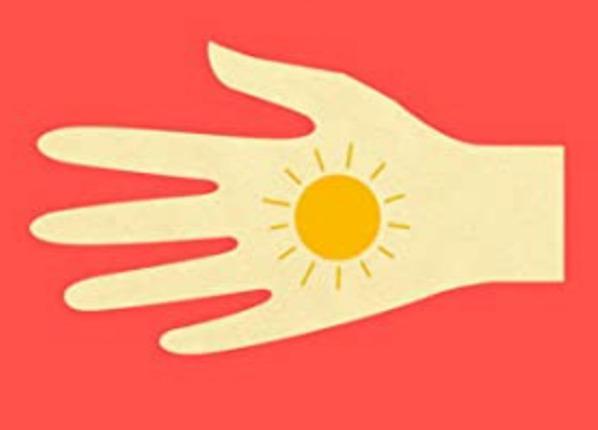 Kazuo Ishiguro is a wonder, telling stories that often tilt toward allegory about the forward march of time. In 2021’s Klara and the Sun, Ishiguro combines the fable-like dreaminess of The Buried Giant with the dystopia of Never Let Me Go. 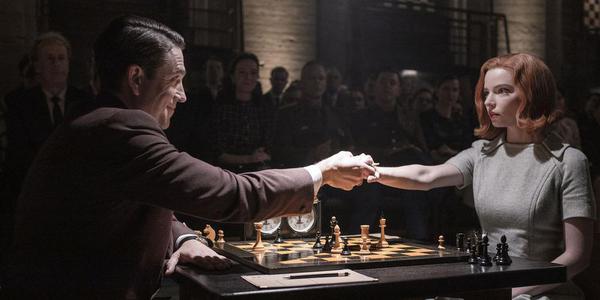 Talking with Inkle's Jon Ingold and chess master @Rasmansa about how chess strategy helps us make and understand decisions. 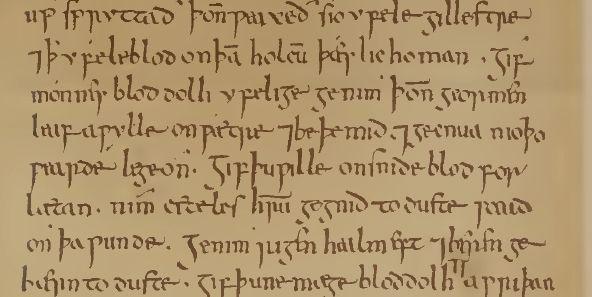 Scientists are studying a millennium-old medicinal recipe they say might be able to kill some antibiotic-resistant bacterial structures: onions, garlic, a splash of wine, and cow bile. 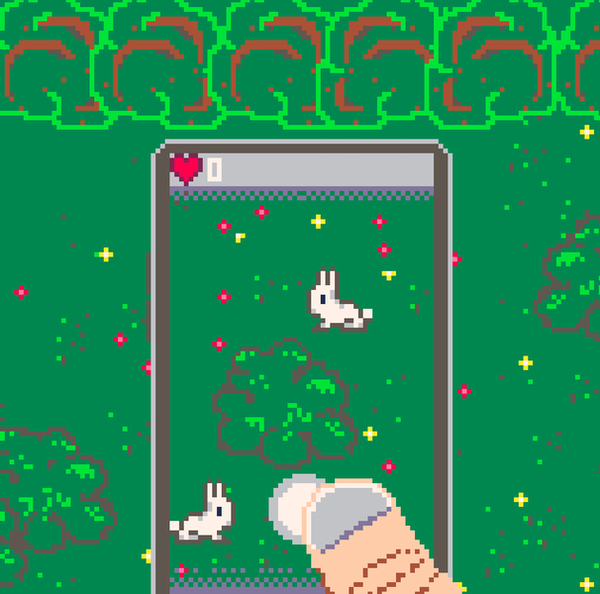 This week in issue 13 we’re going to talk about itch.io and making narrative games. Itch.io is a public platform for all kinds of games, but independent creators in particular love it. 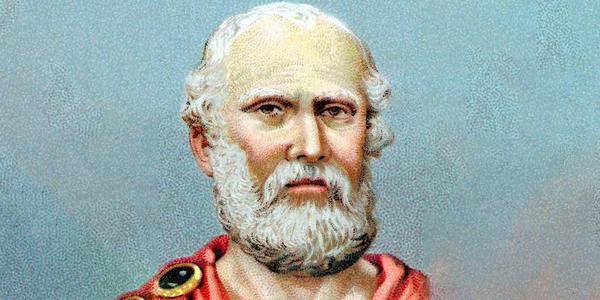 Science Confirms Plato's Theory: Earth Is Made of Cubes

New research shows a Platonic ideal may be true after all: The world may primarily break into cubes, and not just in Minecraft. 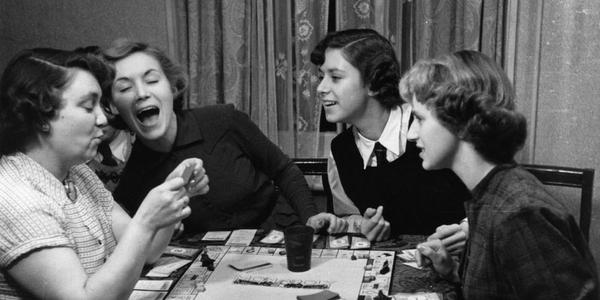 In Defense of Games, Which We Shouldn't Have to Defend

Both board games and video games have been in the news this week, between a high-profile ousting of leadership at Cards Against Humanity and a series of allegations against game developers. 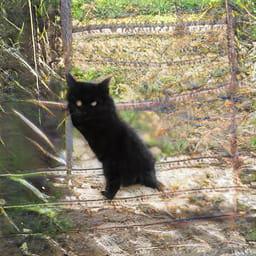 Our brains are great at recognizing objects and patterns, but computers don’t have eyes, or the same parts and sections our brains have. They can only do the jobs people have taught them to do. 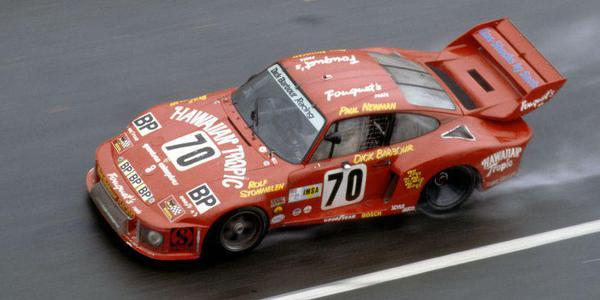 The internet went wild over a $500,000 Apple racing car replica. The story begins with the Porsche 935, which Porsche developed as the racing model counterpart to the 911 Turbo. 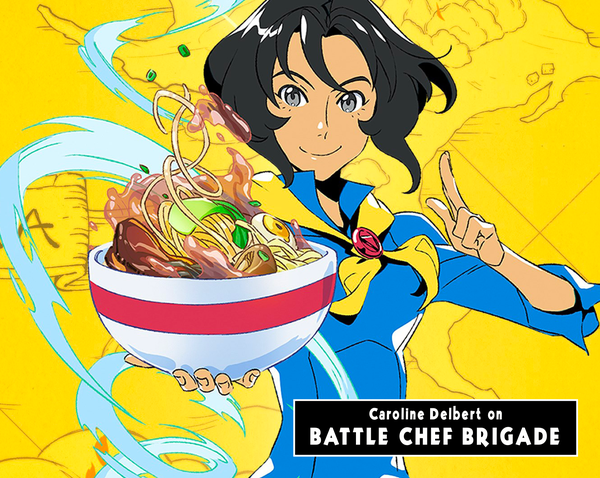 Making Do in Battle Chef Brigade

Battle Chef Brigade has given me the inspiration I need to keep cooking through the pandemic. Just like in real life, a key sauce can transform your dish – but someone with the right pantry can excel with any ingredient. 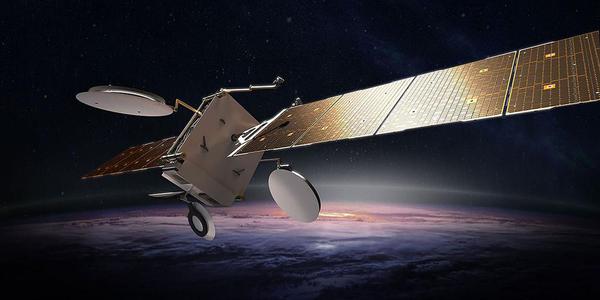 Sounds Like DirecTV's Big Satellite Is About to Blow

DirecTV has asked for special permission to move a satellite it says is likely to explode in about a month, The Verge reports. In an FCC filing, DirecTV says an “anomaly” (the company doesn’t elaborate) in December burned up some of the battery packs, leaving them structurally damaged. 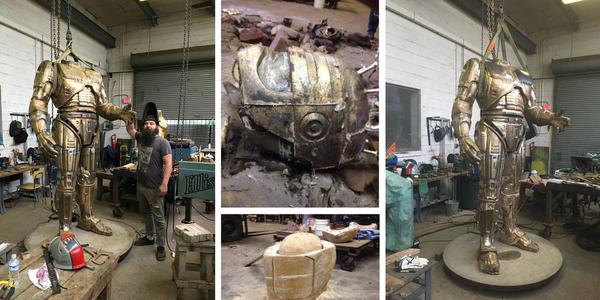 Detroit's Glorious Robocop Statue, Nearly a Decade in the Making, Is Almost Done

After nine years, Detroit is finally getting that RoboCop statue, dammit. The Detroit Free Press reports that the comically long-delayed statue’s parts are all fully fabricated, and now they're all just waiting on a final weld and finishing patina. 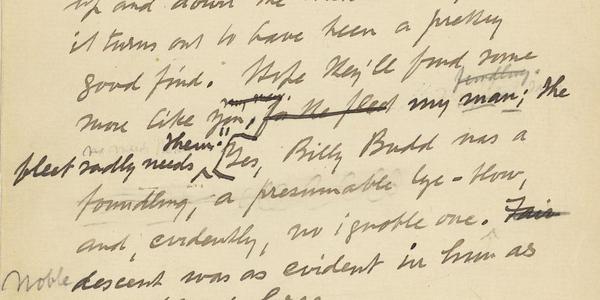 On January 1, a new batch of copyrighted materials entered the public domain. For 20 years between 1998 and 2018, the U.S. release of public domain works was suspended following a grim corporate lobbying campaign by the Walt Disney Corporation. 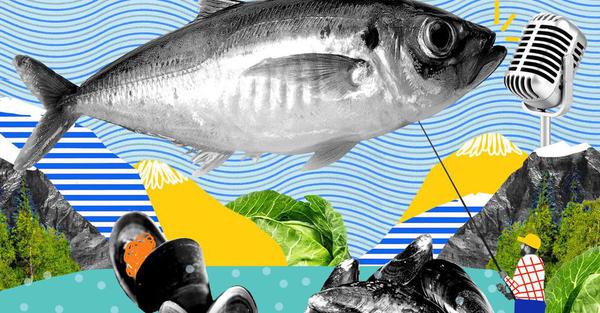 The Cooking Show at the End of the Road

“Today on Check the Pantry, it’s a battle royale featuring mustard,” Jeff Lockwood’s voice says over the radio. Lockwood’s cooking show, Check the Pantry, which began in 2018 on the local public radio station KBBI, explores food culture one ingredient at a time in Homer, Alaska. 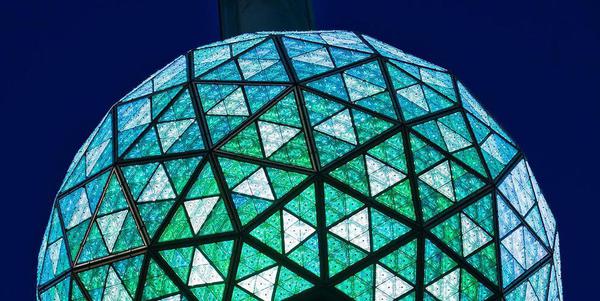 The organization that runs the nationally televised Times Square New Year’s Eve celebration has announced that this year’s countdown is dedicated to teachers and students who are studying and addressing climate change, Grist reports. 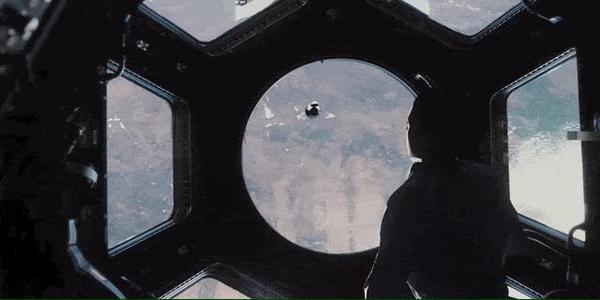 SpaceX's Crew Dragon Simulation Will Get You Pumped for 2020

Elon Musk has shared a short (currently fictional) film he calls a “simulation” of what he hopes a successful SpaceX flight to the International Space Station will look like. In the film, SpaceX’s, Falcon 9 rocket delivers a Crew Dragon capsule to the station. 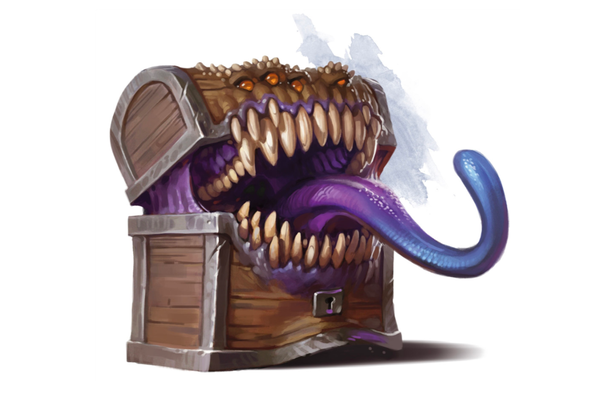 The Design Element of Surprise

Disguised traps and pitfalls are a defining trait of the dungeon crawler or traditional roguelike game, but they’re just the latest expression of a tale as old as the art forms themselves. 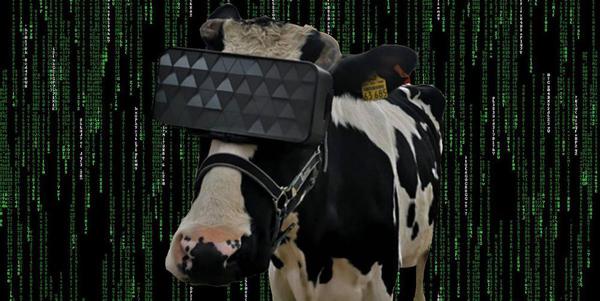 We Should Explain Why This Cow Is Wearing a VR Headset

Scientists believe piping virtual pastoral settings into the animals’ vision is the next in a series of quality-of-life improvements for dairy cows that includes robotic milkers that let cows roam further and have more freedom. 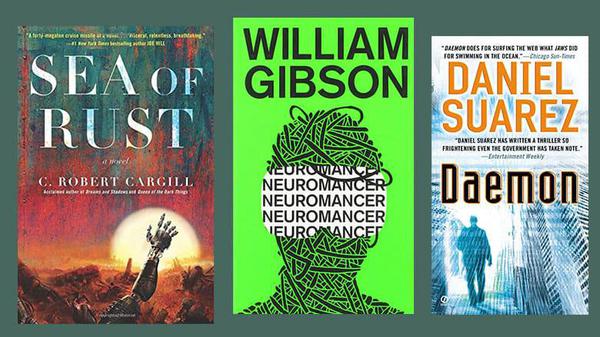 An unranked reading list of 33 books about robots, including the first appearances of robots in fiction. 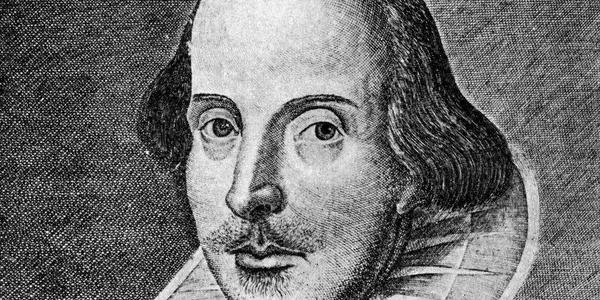 To AI, or Not To AI: Artificial Intelligence Helps Define Shakespeare

The MIT Technology Review reports that a scientist claims he knows for sure where Shakespeare ends and his long-suspected collaborator begins. Petr Plecháč used machine learning to train an algorithm on the works of William Shakespeare and another writer named John Fletcher.
Load More Articles
Close ✕