In 2018, I wrote a regular column about interactive fiction and visual novels. 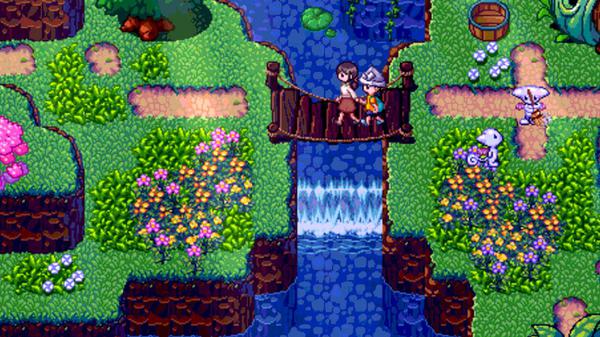 Laura Shigihara is a composer whose music has appeared in dozens of games, including To the Moon. Shigihara’s 2017 game Rakuen tells a completely new story of her own using RPG Maker as the game engine. Writing Novel Ties is such a pleasure, because I love the kinds of games I get to write about. They’re well written and charming, but they’re also generally lower cost and less reliant on hardware and flashy graphics. And their creators are as varied as you’d expect from comparable genres of wri 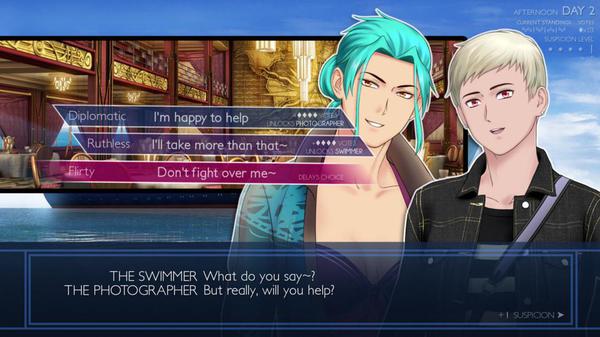 Game developer Christine Love in some ways embodies the disconnect between visual novels and triple-A franchises. Her beautiful, provocative games challenge players with extreme situations, power dynamics, and questions about gender and identity. Following visual novels and other narrative games can give you a distorted sense of what gamer zeitgeist is up to. At E3 this year, a non-sensationalized same-gender kiss in a triple-A game trailer set Twitter on fire, but everyday flirting between peo 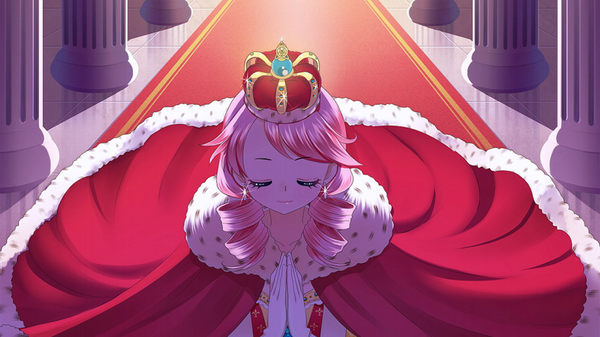 Indie developer Georgina Bensley, the founder of Hanako Games, said in 2008 that she always wanted a career in games but felt the field was too crowded. Instead, she worked in a library until circumstances and the rise of indie game culture and technology enabled her to take the risk and make games full time. Hanako Games was born in Bensley’s bedroom. Note: It’s hard to discuss the history of Ren’Py, visual-novel culture, and the ’90s craze for “girl games” without falling into strong gendered 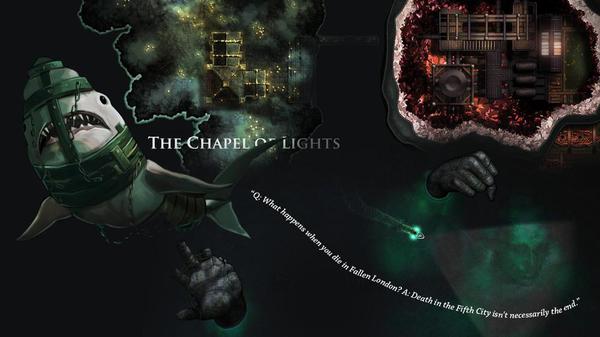 Novel Ties: The Wordy World of Fallen London If you were a certain kind of person in 2009, your life slowly, and then quickly, filled up with mentions of Fallen London. But that’s only the very beginning of Failbetter Games’ story. The game lived partly on Twitter, spawning quixotic out-of-context tweets that spread like the swirling parachutes of a ripe dandelion. Its lush, grim setting set the stage for all of founder Alexis Kennedy’s subsequent work, and the world of Fallen London continues 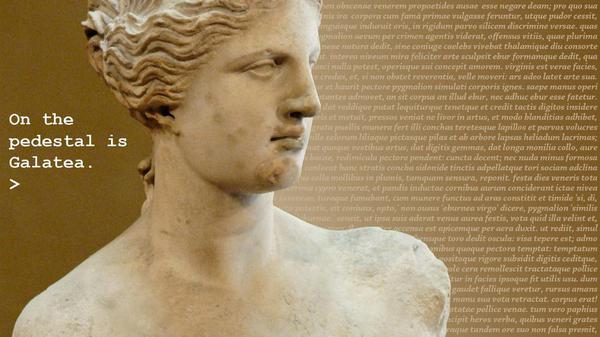 An introduction to the video game genre of interactive fiction (IF), based on the varied and lovely and innovative works of IF legend Emily Short. 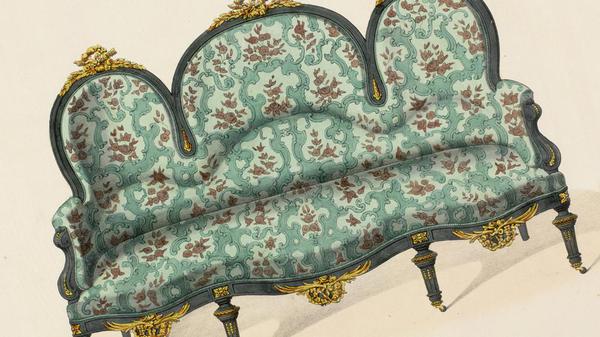 Chase and I recently recorded an episode of Never Have I Ever, and I started playing Sunless Sea again after running through the game’s opening acts with him. It’s been three years since I last played. So much has changed. 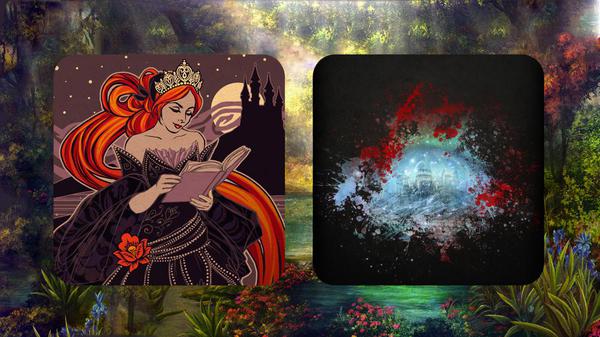 Novel Ties: Cinders and Success Among the Ashes

Last week was a real rollercoaster for games journalism. IGN’s Filip Miucin plagiarized content from a YouTube channel called Boomstick Gaming, then Miucin doubled down and monetized his reaction videos. The time is right, I think, to visit the radically transparent world of MoaCube Games. 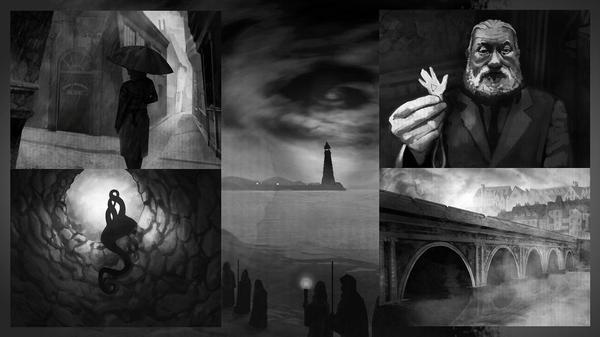 Novel Ties: Let a Rictus Be Your Umbrella

Novel Ties is a short series exploring text-heavy games. This week, Caroline follows up a dive into HP Lovecraft’s influence on video games with a look at Michael Gentry’s Anchorhead. 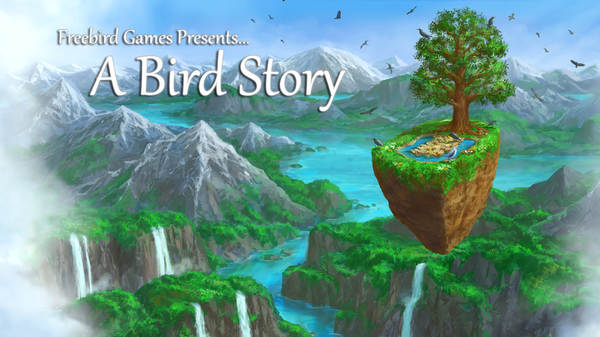 The Awesome Adventures of Captain Spirit came out in June as a playable teaser for Life is Strange 2, and immediately I thought of A Bird Story. Both games are short supplements between larger releases and keep the overall tone of their franchises, but both also follow a young boy on a short and more imaginative journey. 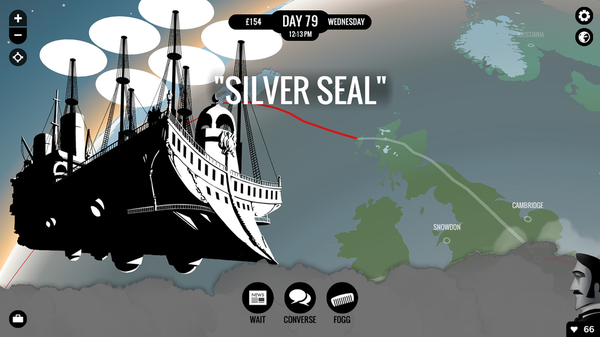 Inkle Studios' 2014 interactive fiction mobile game 80 Days, released for desktop in 2015, is a novel spin on a traveling salesperson problem framed by Jules Verne’s 1873 novel Around the World in Eighty Days. You play Passepartout, the French valet, in the Downton Abbey sense of the word, of wagering gentleman Phileas Fogg.
Close ✕